Skip to content
We have all been asked this question. After just being pregnant for nine months and in labor for hours, for some reason people decide it’s a great time to ask, “so when are you having another one?” I will admit, when I was asked this question I was horrified. I had ZERO interest in doing all of that again. I still don’t and it’s something I refuse to feel guilty over.
During these times especially I think what I am going to say is extremely important. Women are not only on the earth to carry children. That is not our sole purpose and I really wish people would stop acting like it is.
After having Trent I let people’s comments dictate my feelings on the matter. There are all these stereotypes about only children and I began to wonder if they were true.
Eventually I realized that my happiness in life will never be achieved by satisfying someone else’s goals. This goes for more than having kids. It’s getting married, buying a house, having the career they think you should have, among a million other things. I’m a college drop out that never got married and had a child out of wedlock. Why am I now concerned about what my family wants for me? 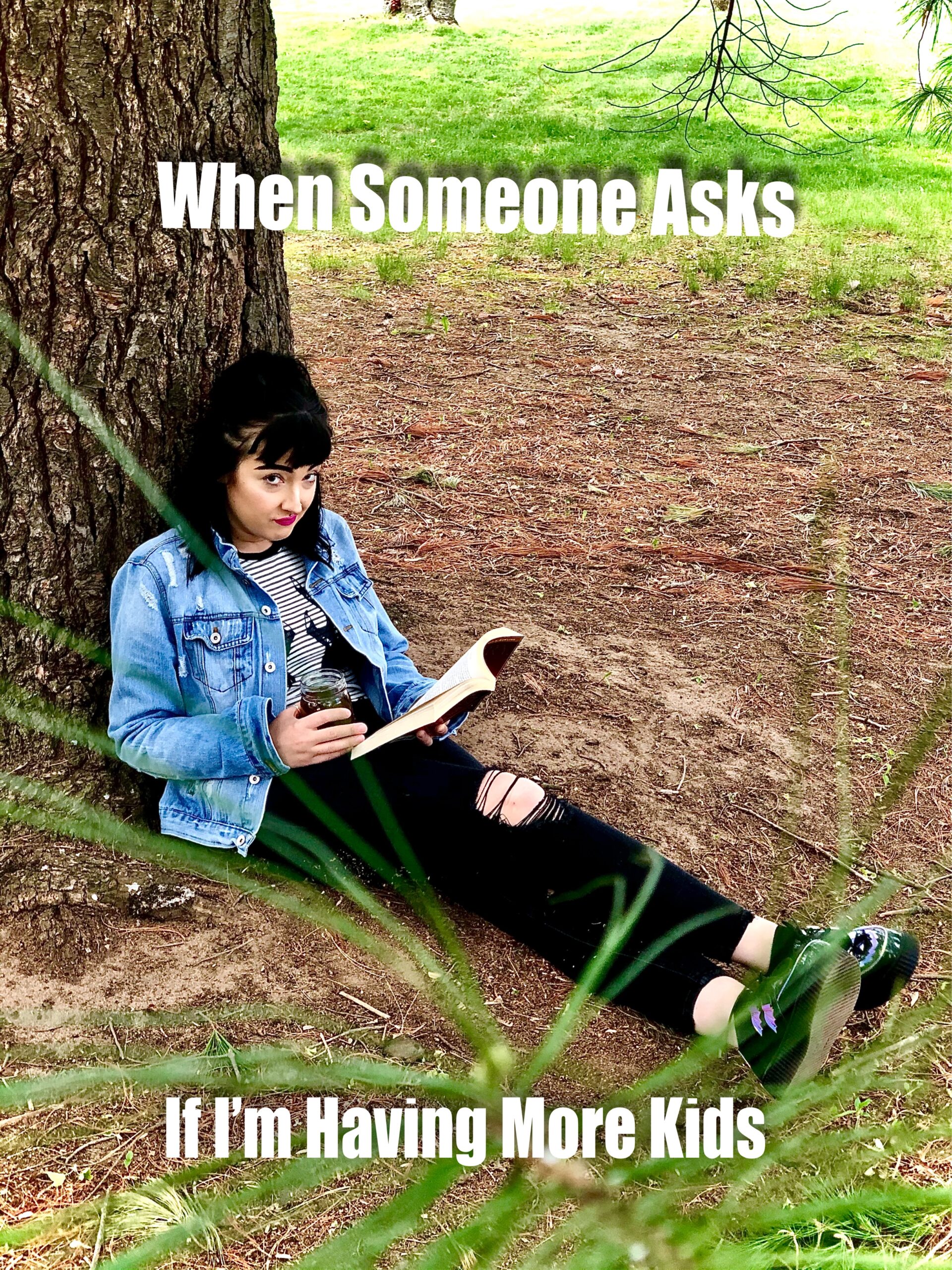 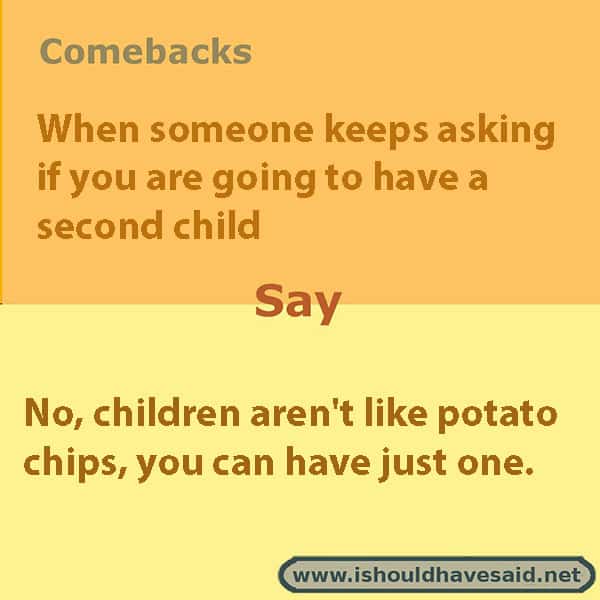 I find it very strange that people think it’s appropriate to poke their noses into what you are doing with your reproductive system. So let’s stop. Let’s stop explaining things to people that don’t need to be explained. Let’s set boundaries. Let’s not let our families bully us into having children just because they want them. If you don’t want any more kids that’s ok. If you want ten kids. Fine. That is your decision to make and no one else’s, but I beg you, please PLEASE do not sacrifice your happiness for someone else’s. The only person who would suffer is you.