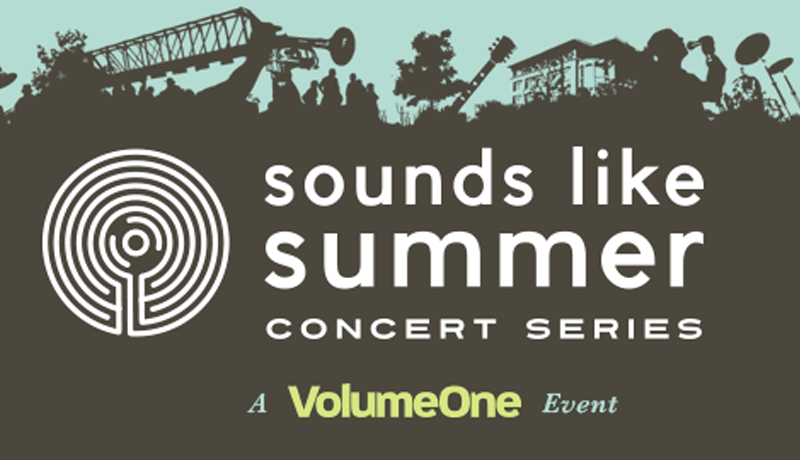 Sarah Ohr
Sarah Ohr will open the night with a performance at 6pm.

CATHY REITZ AND 7 SWING
This seven-piece jazz group headed up by vocalist Cathy Reitz brings their big band energy to the park for a thrilling show.