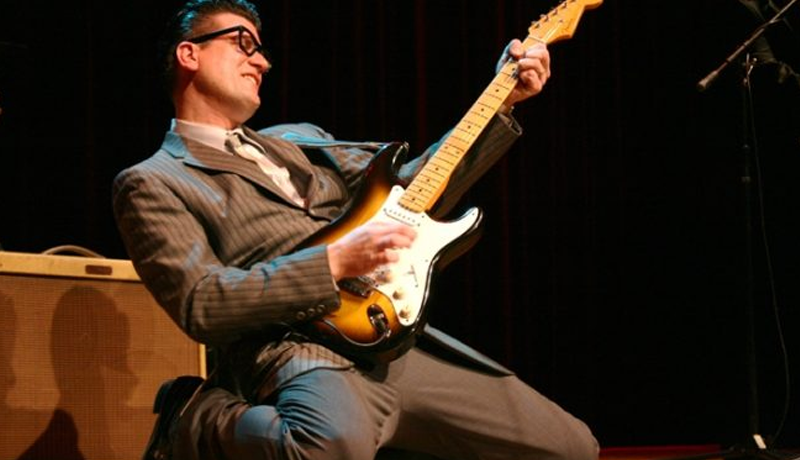 Johnny Rogers is one of the most versatile performers in America today. Johnny’s concert was voted “best of show” two years in a row in Branson, Missouri. The History of Rock n’ Roll is a tribute to the musical legends of Rock n’ Roll starting with an uncanny portrayal of the late Buddy Holly, then moving on to pay tribute to other legends including Roy Orbison, Jerry Lee Lewis, Ricky Nelson, Chuck Berry, and many more. This show has been a crowd-favorite for the past two years and will appeal to just about everyone. Tickets: Adults $21, Seniors $19, Youth $17